Bocairent’s peculiar geographical situation has favoured the development of different cultures throughout its long history.

Remains of Neolithic human settlements have been found in the “Vinalopó” and the “Sarsa” caves, and there are several Iberian hamlets scattered along the area’s hilltops. The Romans also left their mark with a number of villas in the area. The Islamic period was, however, the most prosperous and the one that has left the longest lasting legacy. The traditional music, gastronomy, fiestas, and other traditions amply demonstrate this. In 1245 the village was incorporated into the Aragonese Crown. In 1418 it was declared a Royal Town and in 1587 Philip II endowed it with the title of Royal Wool Cloth Factory. This bestowed on Bocairent a Book of Privileges, thereby providing corporate regulations to its textile industry, an activity that continues up to the present day.

A visit to the old town, declared an artistic-historical heritage site, is highly recommendable, especially after having seen its spectacular panorama from the road. The peculiar layout of its streets is in the purest Arabic style with climbs and descents, stairways, turnings, cul-de-sacs, little squares… A walk along its steep streets, using the appropriate footwear, will reveal hidden corners of great beauty. Fountains and plant pots are dotted along the route that will lead you to the three chapels of the old quarter: Sant Joan, Mare de Déu dels Desemparats and Mare de Déu d’Agost.

Bocairent, a world to discover 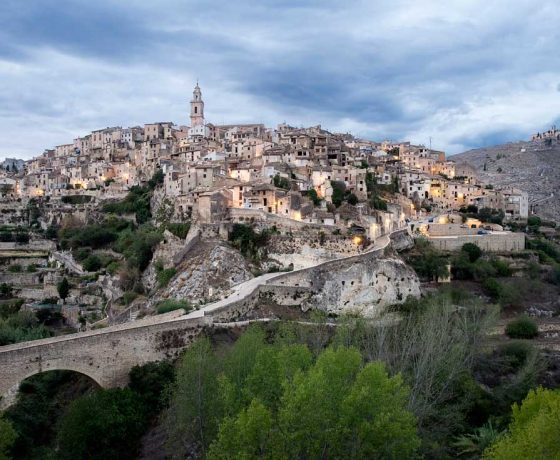 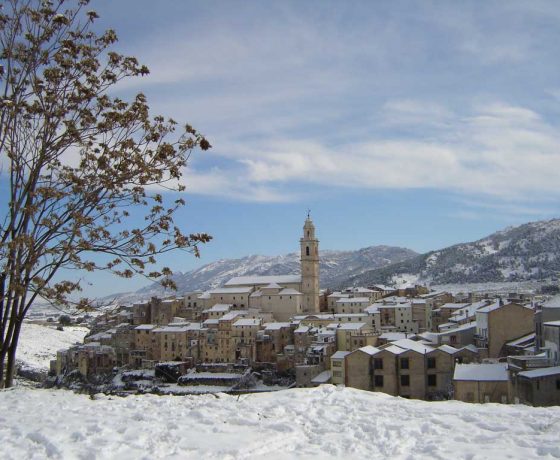 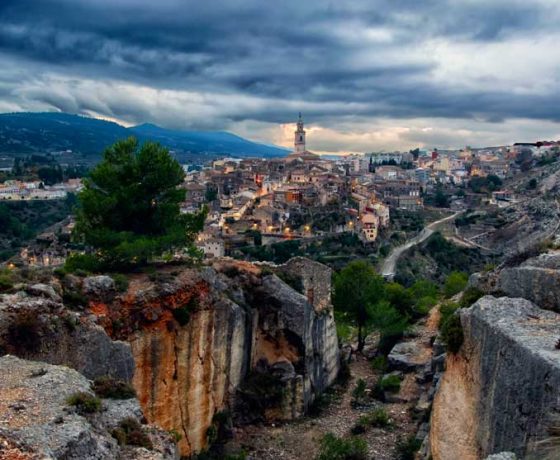 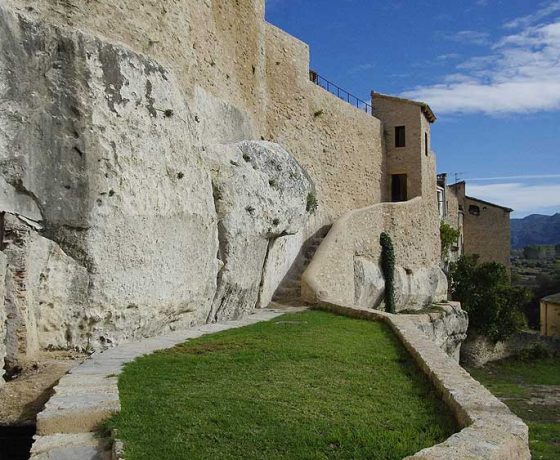 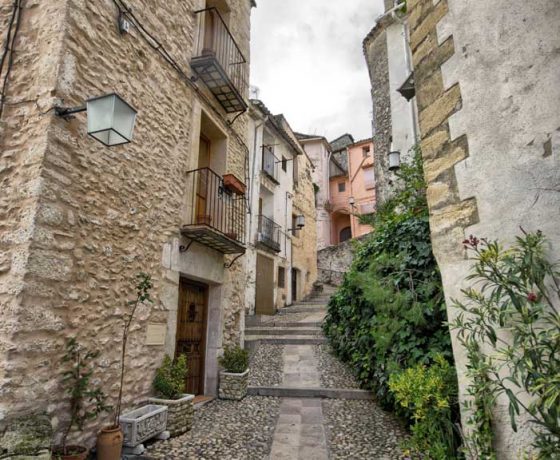 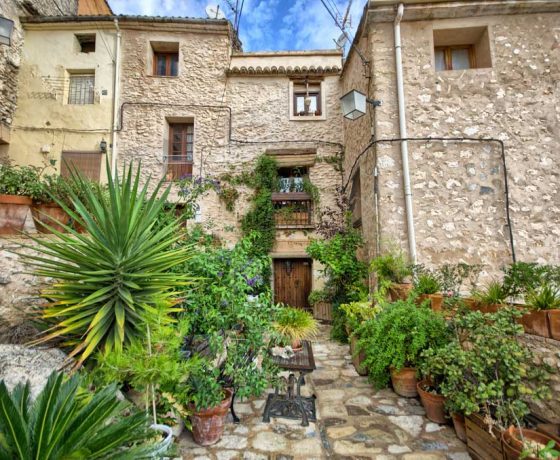 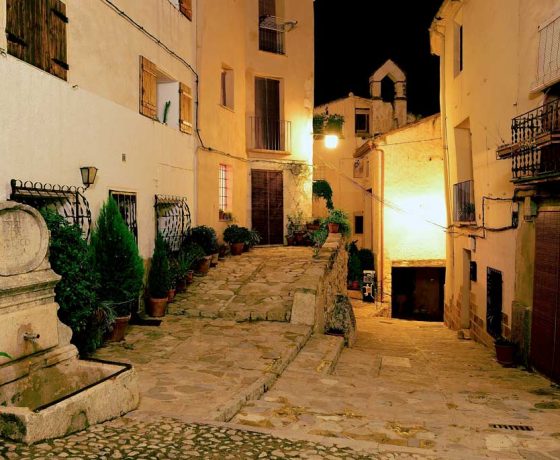 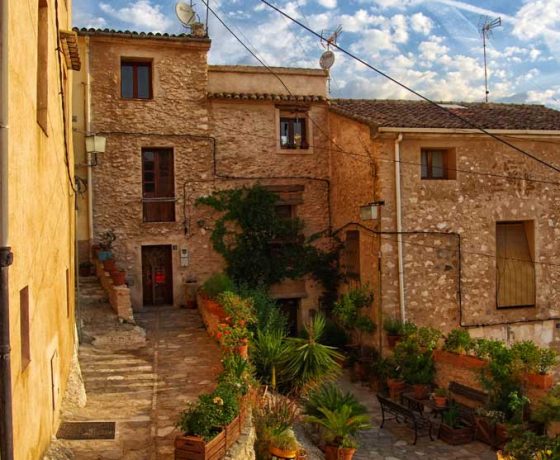 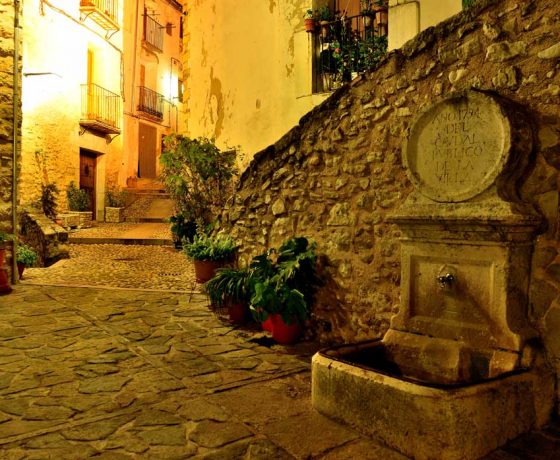 Booking for The historic quarter