These are the town’s second most important fiestas. The festival revolves around the “dances” that for centuries have conserved their charm, music and traditional costumes; but they are best noted for their popularity. The prelude comes with the little dances (“les dansetes”, rehearsals practiced to the tune of drums and flutes that take place the week before the fiesta).

Opening the festival proper is a cavalcade with the Older and Younger Claraviesses and their respective courts of honour, along with the giant heads (“cabolos”, seven giant heads who are the delight of the local children), comprising: the cook, the one-eyed man, the little girl, the little black boy, the Aragonese man, and the grandfather, all led by the “maestro”. The giant heads dance in time to the music but when the music stops they run after the little children, scaring them away.

From 23rd to 27th at 11 o’clock at night the dancers meet together in the Town Hall Square. One of the most deep-rooted rituals on display is the dance performed by the Head of the Dance, who is a married woman and is usually the Older Claraviesa, except for the first night. These dances are some of the most singular to be seen in the region of the Albaida Valley, thanks to the ritual of the opening night, the dance steps, the costumes, and the music. A mass, procession, and floral offering end the festival on the day of Saint Augustine. 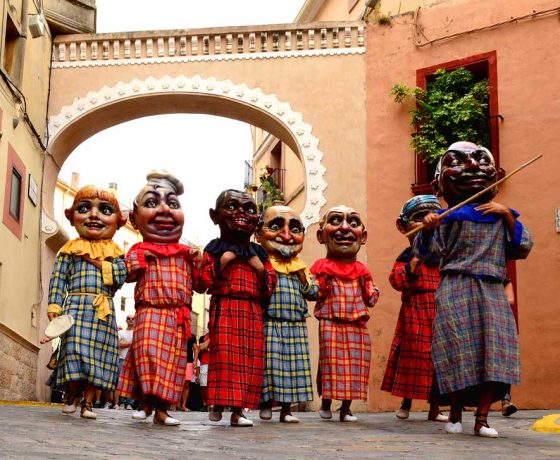 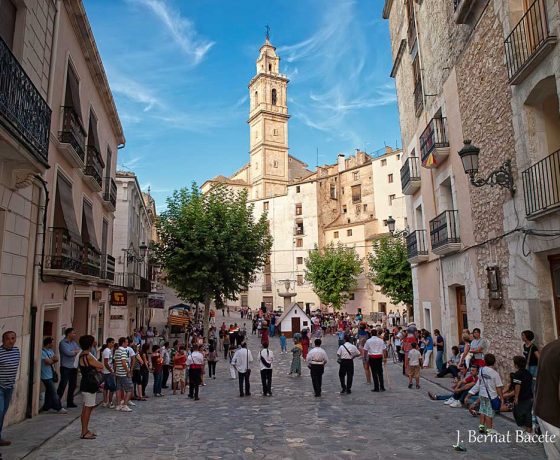 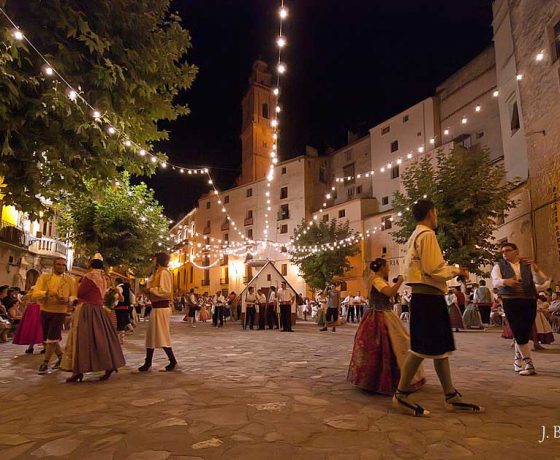 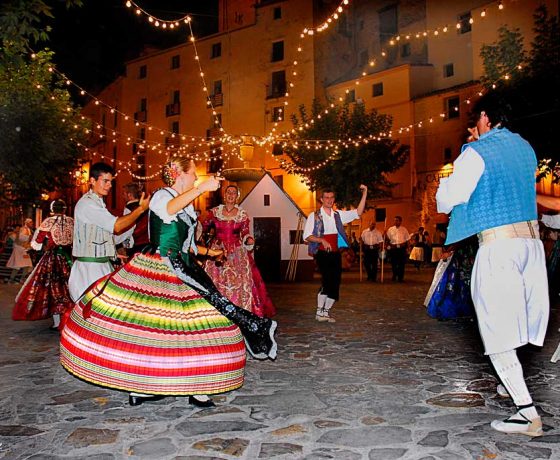 Booking for The Dances