Entradas
excavated out of the rock

Dating from 1843, this is the oldest bullring in the Valencian Community. A unique and singular construction, seeing as most of it was excavated out of the rock.

The hilly terrain gives the bullring its peculiar distribution, such that you can reach the ground floor from the dragging door as well as from the elevated presidential box. It has a seating capacity of 3,760. There are six bullpens, an abattoir, sickbay, and a chapel.

The idea for the bullring came from Don Manuel López Rovira, originally from Enguera but resident in Bocairent, where he owned a wool cloth factory. During the first half of the XIX century the textile industry underwent a serious recession, and in order to alleviate the resulting unemployment the local guild came up with the idea of building a bullring.

In this way the textile workers exchanged their shuttles for pickaxes and started to excavate the hillock known as the “Serreta”. Day after day irregular stands in the rock started to appear; until even the refuges at the foot of the barrier seats were chiselled out of the rock.

This ring has since been a centre for bullfighting as well as a trampoline for bullfighting in bigger bullrings. The most famous names in the history of bullfighting have passed through its gates. These days bullfights continue to be held here along with cultural, sporting, and festive activities during the summer. 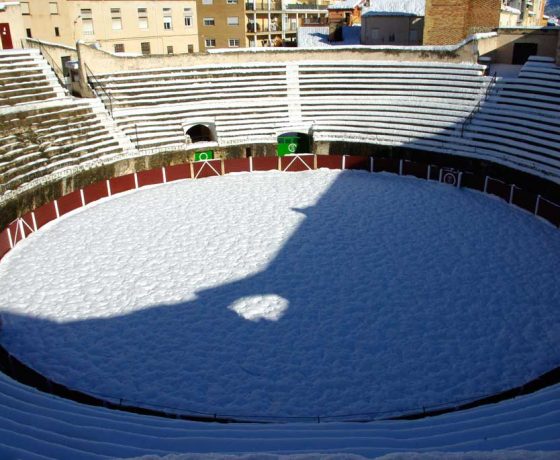 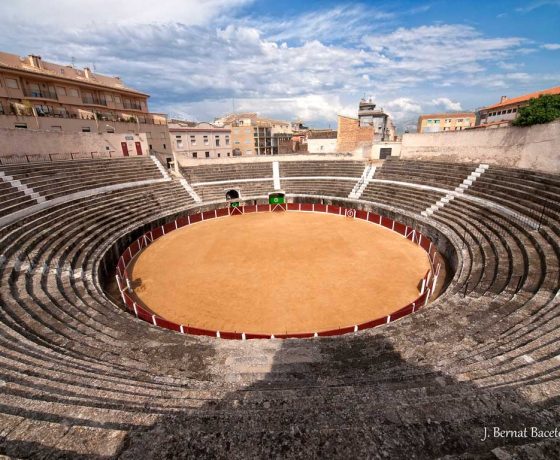 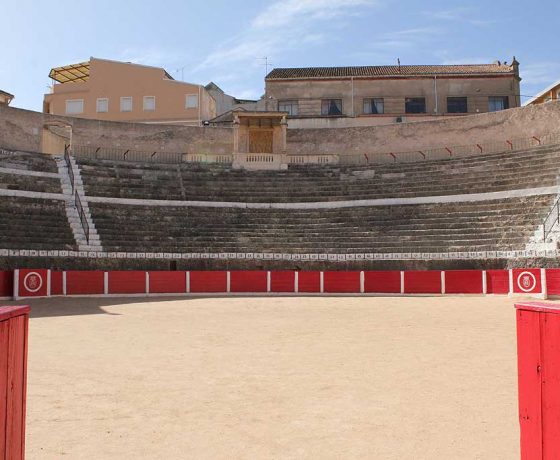 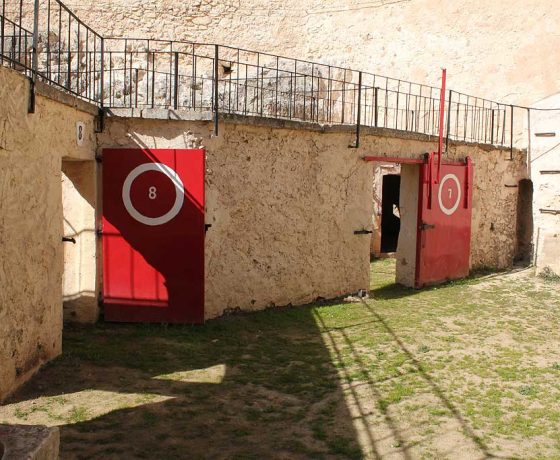 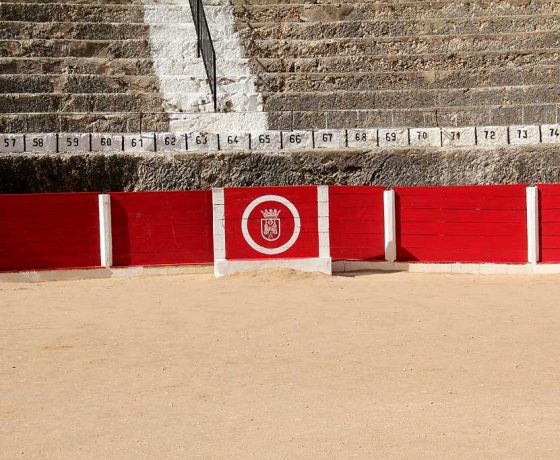 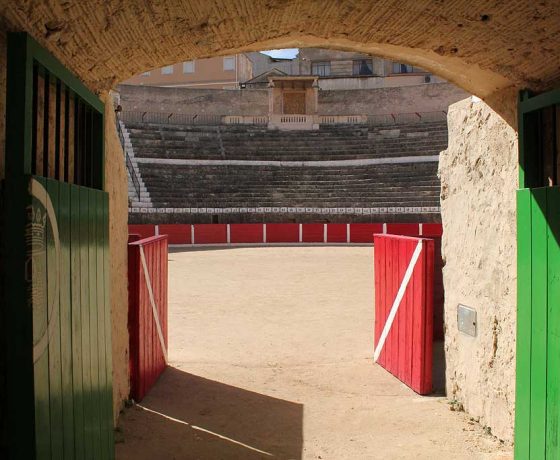 Booking for The bullring