The Moorish Caves’ Interpretation Centre in Bocairent provides information and explanations about the numerous cave-window structures found at the head of the Clariá River, the area where the majority of these surprising man-made stuctures have been found.

Between the towns of Ontinyent, Bocairent and Alfafara a total of 13 groups have been documented, with the Moorish Caves being the most numerous.

The Colomer Caves constitutes another group of cave-windows situated within the confines of the old town of Bocairent. In 2011 they were restored and converted into an interpretation centre.

Thanks to their accessibility these caves have been used from the time of their construction during the Muslim reign almost up to the present day. Originally devised as agricultural storage deposits, they were later used as stables, as an air raid shelter during the Civil War and as a dovecote for bird breeding.

These activities have caused substantial modifications to the original structure, where each window originally gave entry into an independent interior chamber. It was only later that these self-contained units were connected up, providing the caves with their current aspect.

In 2009 a large area of the exterior rock face collapsed causing serious alterations to the caves’ appearance. However, the subsequent restoration work also permitted the recuperation of a small natural spring, called Saint Vincent’s Spring. 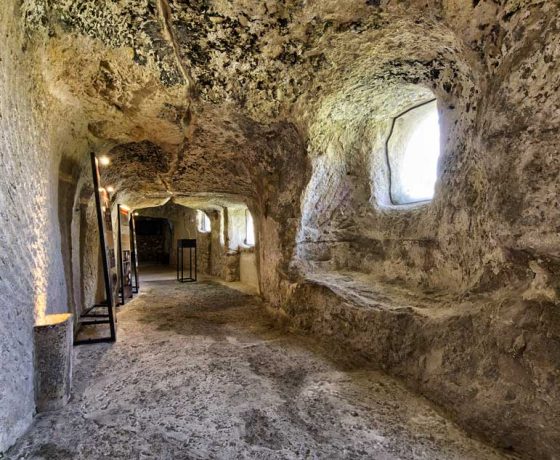 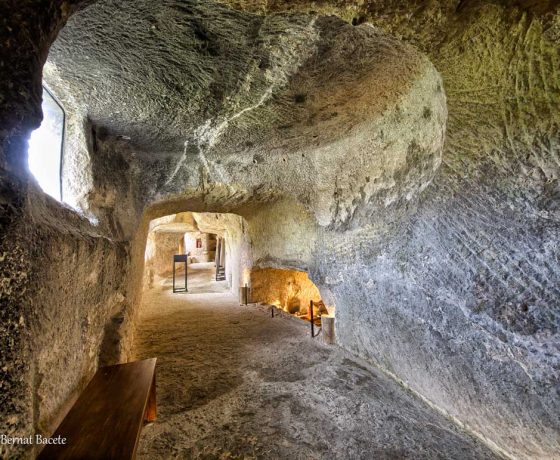 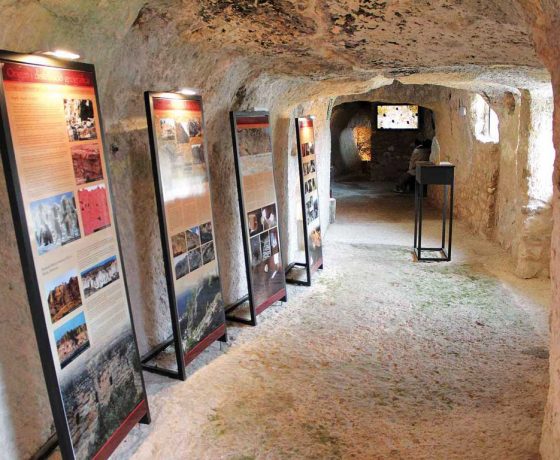 Booking for The Colomer Caves