Entradas
Our Lady of the Ascension

This is one of Bocairent’s most emblematic buildings. Constructed on top of the old Arabic castle of Bekiren, and consecrated in 1516, it was originally built in the Gothic style and later adapted to the Baroque tastes of the time

The main characteristics of Valencian art, from the Gothic to the XIX century, are clearly visible in the church. In 1748 it suffered serious damage as a result of the Montesa earthquake, with the bell tower partially falling down, having to be rebuilt in 1766.

Inside, the church is divided into three naves; the main nave and two aisles separated by pilasters carrying sculptures of the apostles and other figures of the moment. In the main nave there are frescoes by Eduardo Esteve (XVIII – XIX centuries) with allegorical motifs of the Domination and Coronation of the Virgin.

This is a XIV century public fountain sculpted in stone with a Gothic base, which was brought to the parish in the XVII century; it is attributed to the master stone masons who worked on the Lonja (Guildhall) and the Miguelete tower in Valencia: Pere Compte and Pere Balaguer.

The old chapterhouse is presided over by Our Lady of the Rosary (Nuestra Señora del Rosario). Work was begun in 1665 with stones brought from the quarry at Rompegalés. The Rosary and Minerva Guilds, connected to the textile industry, contributed to the work. The frescoes decorating the chapel were painted by José Parreu and his apprentices in 1732.

Saint Blai has been the patron saint of Bocairent since 1632. The chapel was built and decorated in the churrigueresque style by the Vergara brothers in 1722, and is presided over by Saint Blai and his four medallions, representing scenes from his life and martyrdom.

This is presided over by the namesake of the parish church, Our Lady of the Ascension. At her feet is The Saviour, carried out by the artist from Albaida, Salvador Segrelles. To the right is the altarpiece completed for the parish by the painter Joan de Joanes in the XVI century and to the left is another altarpiece started by Joan de Joanes but completed by his apprentices. You can also see on the high altar a processional cross from the XV century. 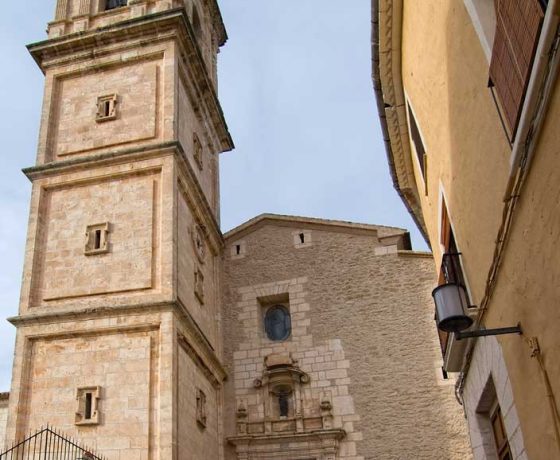 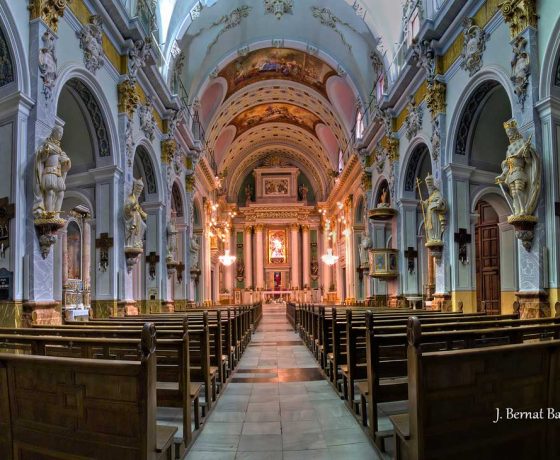 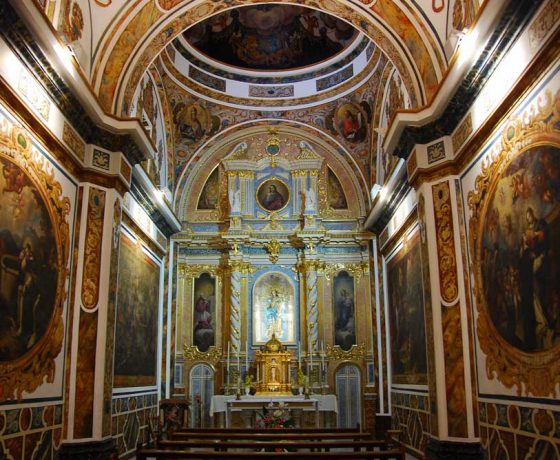 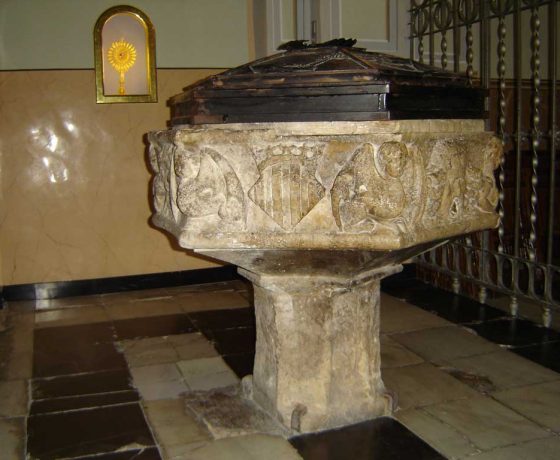 Booking for The Parish Church