Entradas
remains of the ice industry

Before the arrival of fridge-freezer technology, nature’s cold was harnessed through the development of the commerce in snow and ice, a business that reached its peak during the XVII and XIX centuries.

Collecting snow, conserving it, transporting it, selling it and consuming it all formed part of a cycle of an activity now lost in time, involving labourers, mule drivers and merchants. Testimony to this once flourishing business are the remains of the enormous deposits used to store snow – called ice wells, ice caves, or ice cellars – that these days symbolise some of the beauty spots in the Valencian hills; a heritage that reached its culmination in the Sierra Mariola, thanks to the size and number of ice caves that have been preserved for posterity.

During the modern era the consumption of ice became popular amongst the different social classes, who used the basic property of snow – its coldness – for therapeutic, dietary, and gastronomic purposes. As such, the commercial flow of ice from Mariola was mainly directed at Xàtiva, Ontinyent, Gandía and other towns and villages in the Albaida Valley, the Costera and the Ribera.

Within the municipal boundaries of Bocairent there are several examples of these characteristic buildings: the enormous Ice Cave of En Miquel (Cava de En Miquel) and the Xàtiva Ice Cellars (Cavetes de Xàtiva) are noteworthy architectural examples of the commerce in snow and ice in the Sierra Mariola, as is the Ice Cave of Sant Blai (Cava de Sant Blai), whose use has been documented back to the XVIII century. The Sant Blai Ice Cave can be found behind the Medieval Quarter of Bocairent, beside the path taking you to the Moorish Caves.

Ice caves in the Sierra Mariola

This is located at 1.050m above sea level on the northern ridge of the Sierra Mariola, to the north of the Mas de Arbres. A characteristic site due to its impressive buttresses, which had to be built in order to raise the height of the ice cave above the impenetrable calcareous layer of rock on which it sits. The plinth-like base is 40m wide and is reinforced by the eight buttresses surrounding it.

The inside is circular and clad in large-scale masonry and mortar joins. In the lower areas the rock shows signs of perforations made for dynamiting. The diameter reaches 14.50m with a height of 10.20m.

It possesses three entry points on different levels: the lowest (SE) gives entry to the base of the ice cave via a passageway; half way up (SW) there is an entrance to an adjoining room or shelter with the remains of a bench and a chimney, whose domed roof appears to be half-caved in; on the upper level (NW) the entry gives on to a large floorless dome-roofed space. 130m from the ice cave in a southerly direction there is a sunken water deposit, which would have been built for storing the melted water from the ice cave.

On one of the outside keystones you can read the inscription (…from…1780 / in the year 1792), although it is documented as having been built in the first half of XVII century in order to supply the city of Xàtiva.

Situated between the summits of the Contador and the Circular hills, beside the Ice Cave Room (Cava de la Habitación), the Arched Ice Cave can be found on top of a broad plateau, where the mountain refuge Santiago Reig del Moral is located. It has a well with a depth of 11m and inside it is circular with a diameter of 15m. The well was partially excavated out of the rock, though the rest rises out of the ground. It has six entry points used in the past to feed the snow through. These openings measure between 1m and 1.5m in width and 2m in height.

Close to the Arched Ice Cave (Cava Arquejada), the Ice Cave Room is located on the upper slopes of a ridge. The circular ice well still standing has a depth of 10m. It has three upper windows or openings and an internal diameter of 7m. Its 30cm thick hemispherical dome is partly conserved, and the rest of the construction is built with masonry. Access to the inside can be gained on a lower level from the north eastern side. The date of building corresponds to the XVII century.

This is located beside a small riverbed between the Arched Ice Cave (Cava Arquejada) and the Ice Cave Room (Cava de la Habitación). It is one of the best-preserved ice cellars and is similar in construction to the Ice Cave Room (Cava de la Habitación), undoubtedly having been built at the same time. The ice cellar is circular in shape, with a diameter of 8m and a depth of between 6 and 7m. The dome is in perfect condition and it is still possible to see the marks left by the reeds that once clad the room. 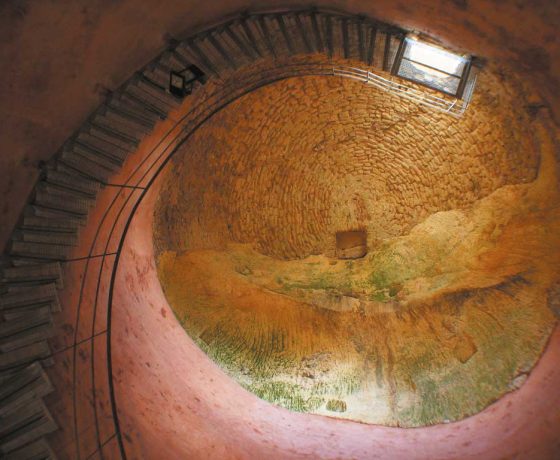 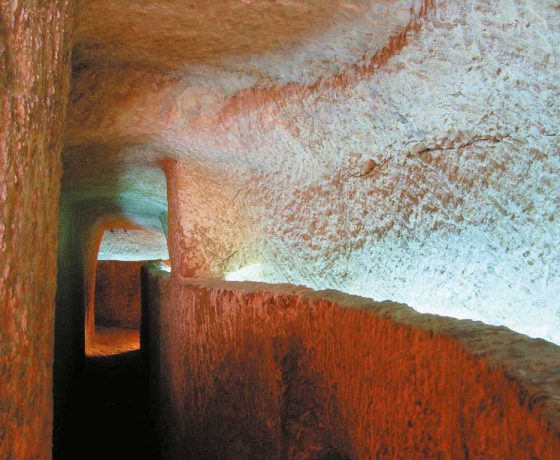 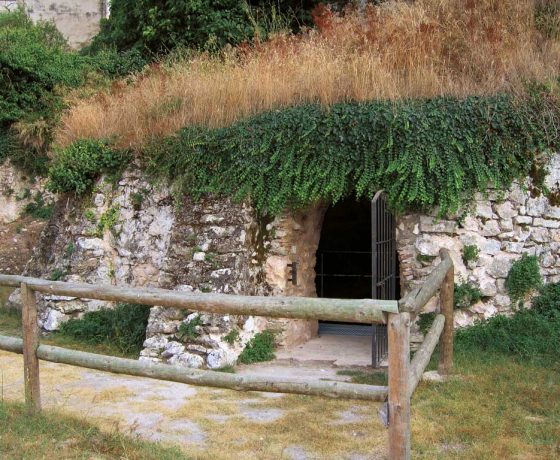 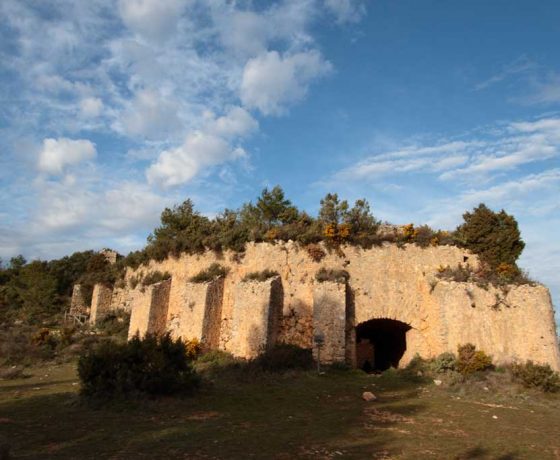 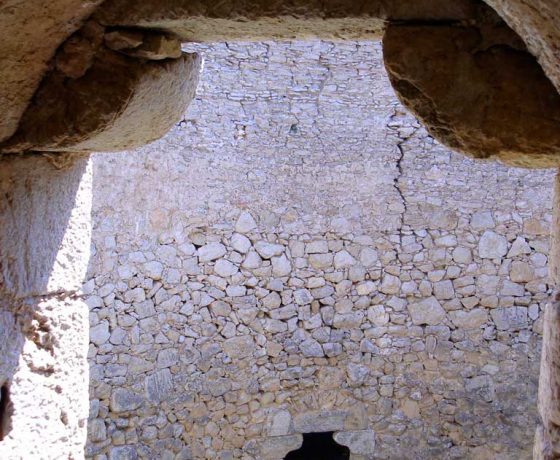 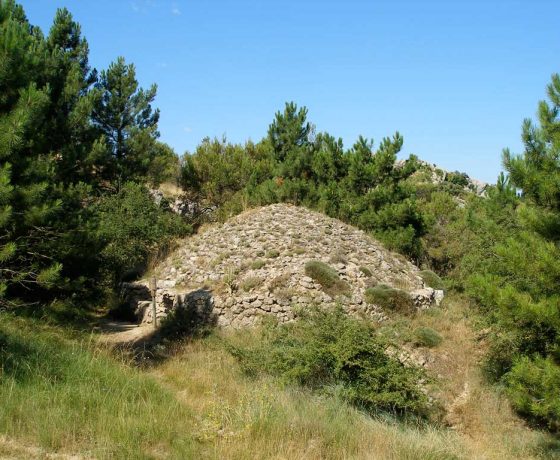